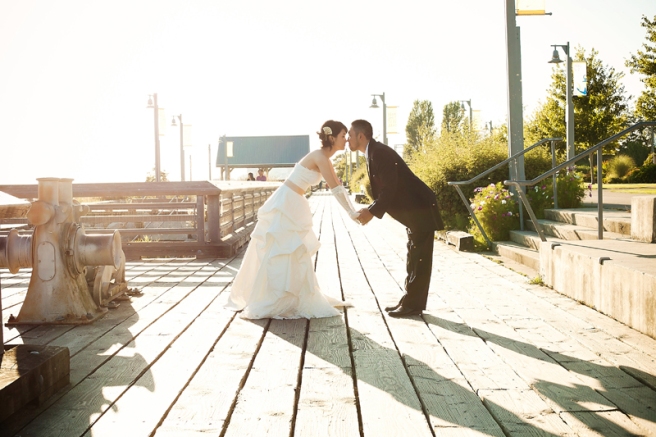 Just look at the cute couple!  From day one of planning this do.i.do post-wedding photoshoot, I was excited to work on this shoot because of their story.  Lisa, who was a good friend of theirs, informed us that they official married in March and planned to have their wedding and reception in Japan with their family.  Unfortunately, that was also the same time as the tsunami tragedy, throwing everything in a tizzy.  Luckily, both Shin and Mariko’s families live in southern Japan and were safe.  I can only imagine how much they must miss their family during a time when they long to be with them for two main reasons: to share the joy of their union and to be there to support them during a difficult time for their country.

Being a girl, I’m inclined to be sympathetic when I hear – no wedding, no white dress, no pictures, no celebration?  We wanted them to have a special memento of their marriage, even though they still plan to have their wedding in a year.

The theme of the photoshoot is “Catch of the Day” (credits: Lisa).  Fishing is a big part of Shin’s life.  He loves it and has the patience for it (plus he’s a chef so he’s also excited to cook it).  We wanted the couple to reel in their memories that they’ve built together so far.  Lisa began dress-hunting and bouquet-designing.  The bouquet was gorgeous – a combination of different flowers and seashells that complemented the calla lilies:

I wanted to create a Japan-inspired hairpiece for Mariko and came up with: 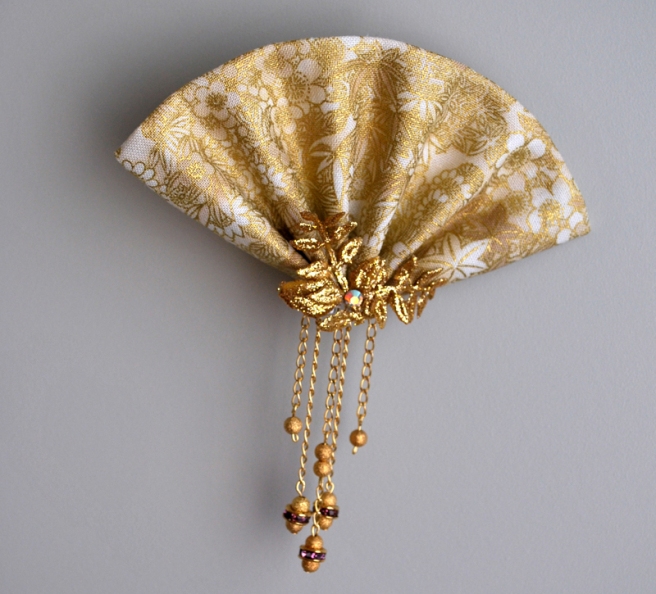 Mariko was very laid back and allowed me to do anything I wanted for hair and make-up.  I wanted it to be classic and natural (like for all brides), but I also wanted to insert her favourite colour, purple, into the look in a subtle way.  If you noticed, I’ve also attempted to add it into the hairpiece.  For more close-up photos, click here.

I think I was more excited than she was to see Shin’s reaction when he sees her for the first time in the white dress, all dolled up.  He said something in Japanese, which translated to ‘this is how I want you to look for our wedding.’ ^_^ Aww yay!  Jun Ying worked his ninja ways with the camera, as usual, and came up with beautiful shots.

At the end of the day, we were all pleased that we’re able to be a part of this shoot to bring a bit of ‘wedding’ to the lovely couple.  After all, they’re both a real catch.

For more photos from the shoot, check out my facebook album.